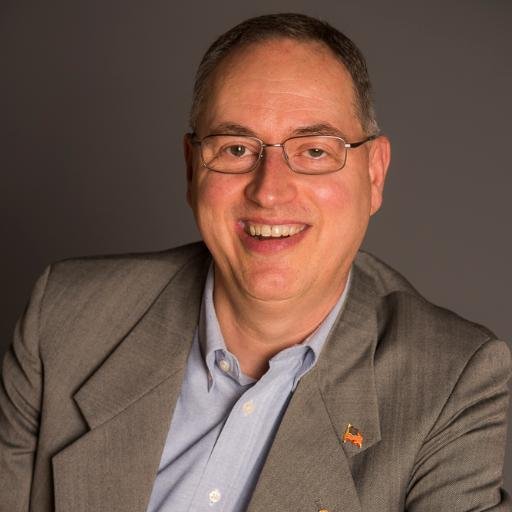 Jim Gundersdorff EA started practicing in the field of accounting and taxation in 1982 in Durham, NC. Yep, that is a long time ago! Jim is originally from North Jersey and has been in Durham so long he is now from here. When Duke and Carolina play each other in various sports he is torn as he attended both. Along the way Jim became more interested in the tax side of the world, sitting for the EA exam and passing it in 1996 (anyone remember Hurricane Fran?). Jim received his Treasury Card (License) on May 21, 1997. Within 3 years, Jim became an NTPI Fellow. He began Representing Taxpayers as a Circular 230 Practitioner shortly after being licensed. Jim enjoys the challenge of tax work. He has extensive experience in collaborating with other professionals to provide a client the best possible outcome on a vast array of individual and business problems, many of which did not have a clear solution at the beginning of the engagement. There have been numerous instances, in which, a client presents a fact pattern to Jim and he explains why that won’t work and suggests alternative strategies to accomplish similar goals. Jim believes that “process” is paramount in determining the best array of solutions to any given problem. Part of developing solutions is anticipating situations/problems that may be perplexing in the future and while “history” is a good guide to start from developing an “adaptable path” for the future is paramount to the success of the endeavor whether it be personal, professional or business.

Jim has many hobbies, and many have evolved over the years. Jim became a Diver in his 50’s and has dived on the U-352 submarine sunk off the coast of Morehead City. Jim has had many other memorable dives, but he will never forget his certification dives in Fantasy Lake in Wake County in January of 2006 when he was younger and bit crazier. Jim started out riding horses as a teen, moved on to cycling more than 100 miles a week in his 20’s and 30’s, and eventually riding a motorcycle, a Kawasaki Vulcan (sadly, my wife asked me to stop riding and to sell the bike - I did). Why a Vulcan, Star Trek, Spock, The Next Generation, Astronomy, and a penchant for writing along the way. Jim was once asked what he wrote at a Writers Convention and explained his answer as “It is my job to enable my client to have the best possible story and the best possible telling of that story given the actual facts and circumstances. Is life not a story along the way?

I have worked in the field of accounting and taxation for almost 40 years. I am currently responsible for more than $350,000.00 of gross billings. My practice consists of more than 200 write-up clients and an additional 300 tax clients. The focus of my practice is small business guidance. I emphasize economic planning in addition to tax planning. I believe our clients must know their cost of operation in relation to their product or service to compete effectively. I represent taxpayers before all levels of the Internal Revenue Service.

All organizations listed above have Continuing Education requirements.